Punta Arenas is the capital city of Chilean Patagonia and the departure point for many expeditions to Antarctica. The city was founded in 1848 at the extreme southern end of the continent. Punta Arenas was initially a penal colony and later attracted many immigrants from Europe and the Chilean region of Chiloé.

We will visit the Cerro de la Cruz lookout to see the bright colors of the city roofs, the Strait of Magellan, and the island of Tierra del Fuego on the horizon. Then we will head to the main city square, the cemetery and finally will see the replica of the “Nao Victoria” a real size building of the Ferdinand Magellan ship. 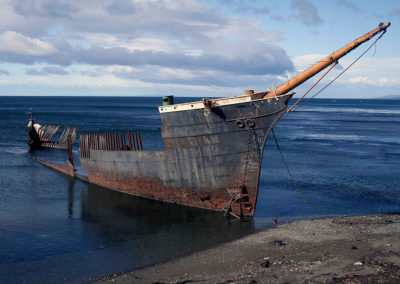 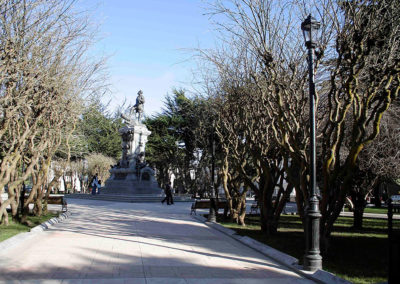 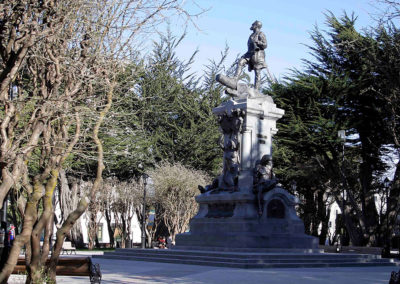